In January 2016, Principality Building Society and the Welsh Rugby Union started their 10-year partnership which saw Wales' iconic home ground renamed Principality Stadium with the overarching aim to develop and grow rugby in Wales at all levels.

2019 marks 20 years since Principality Stadium opened its doors; where on June 26th, 1999 Wales stormed to their first home victory against defending World Cup Champions South Africa. As the official sponsor of Principality Stadium, we are proud to have been part of its history and want to celebrate the moments that have mattered the most across the last two decades.

That's why across the rest of the year, we are running our new campaign, Moments Matter, giving you the chance to reminisce, remember and rejoice at some of the heart-pounding moments that have taken place at Principality Stadium.

What it means for Members

Just like moments, our Members; and the communities we serve, matter. Our partnership with the WRU has enabled us to offer Members truly unique experiences, competitions and pre-sale tickets to some of the most in-demand seats in town, including the Guinness Six Nations, P!nk, Nitro Circus and more. Firm believers in the strength and determination of Alun Wyn’s side, we have also committed to donating £10,000 to our charity partners for every match Wales win in some of the season’s biggest tournaments. Our recent Grand Slam victory alone resulted in £50,000 being donated to Teenage Cancer Trust Cymru and Alzheimer’s Cymru. 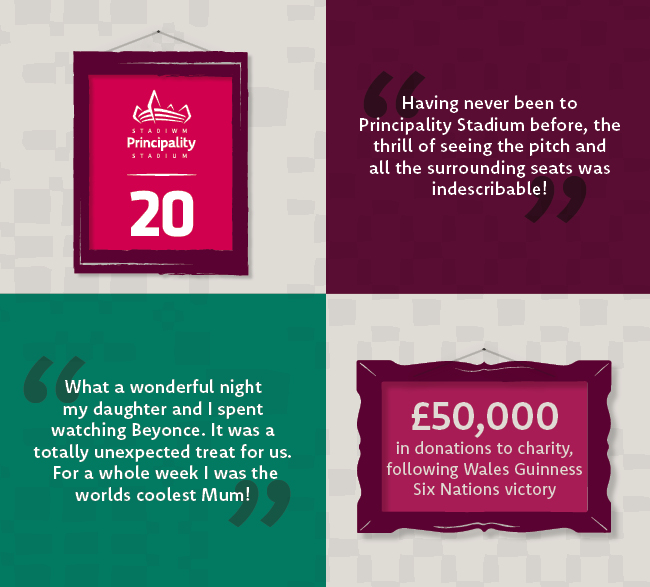 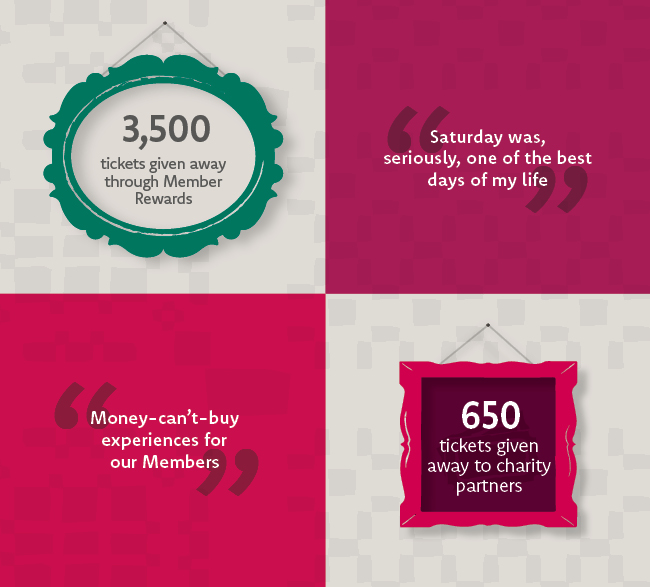 Member Rewards is our extra way of saying thank you to our Members. Offering a range of benefits including pre-sale tickets to selected Principality Stadium events, discounts, prize draws and more, it’s your way of ensuring you can get more from us. To unlock Member Rewards, click here.

Creating memories for Members is as the heart of Member Rewards and it’s those unforgettable moments that can make Member Rewards really special. Two of our Members enjoyed meeting Alun Wyn Jones immediately after Wales' Grand Slam victory in March, 2019. Our Member, James, said: “We’re both huge Six Nations followers, so to be given the chance to watch the Grand Slam game in Principality Stadium with its electric atmosphere was utterly unbelievable. It was a nail-biting game and we are both thrilled that we could see Wales win the Grand Slam against Ireland.” 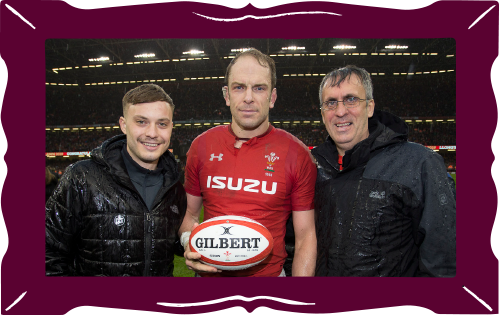